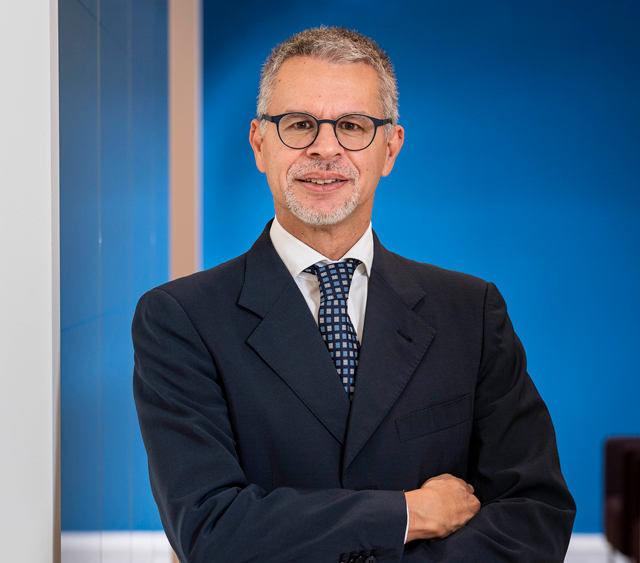 Graduated in political science and economics, he has been working in the financial world since 1992, first as a licensed attorney and negotiator with a Genoese stockbroker and then as a shareholder and director of a securities brokerage firm.

Since 2002 he has also worked in the temporary employment sector as the majority shareholder of During spa, a company operating throughout Italy via 45 branches.